Live Oak Caregivers has made a point to support healthcare related non-profit organizations. Since 2018, we have worked with Daughters Against Alzheimer’s as a sponsor of the Battle For The Brain fundraising event benefiting Alzheimer’s and dementia research. It is a great annual event that we have enjoyed contributing to. 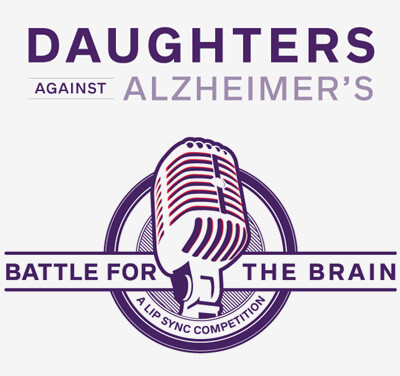